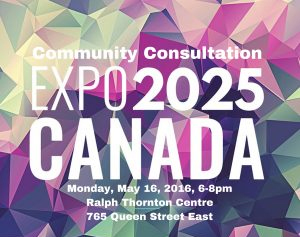 What is an EXPO?

Expos happen every five years in varying host cities around the world. Hosting a World Expo in 2025 would bring Toronto and Canada to the forefront of international attention. World Expo unites people, instills pride, and is a major catalyst for job creation and economic growth.

Expos are large-scale public exhibitions focused around a central theme that allow countries to come together in the same physical space and share ideas. The 2015 Expo took place in Milan, Italy under the theme “Feeding the planet, energy for life.” The 1889 World Fair brought the world the Eiffel Tower, 1970 saw the introduction of IMAX, and 1982 first showcased the touch screen. Since the first World Fair in the 19th century, Expos have been events of historical significance. 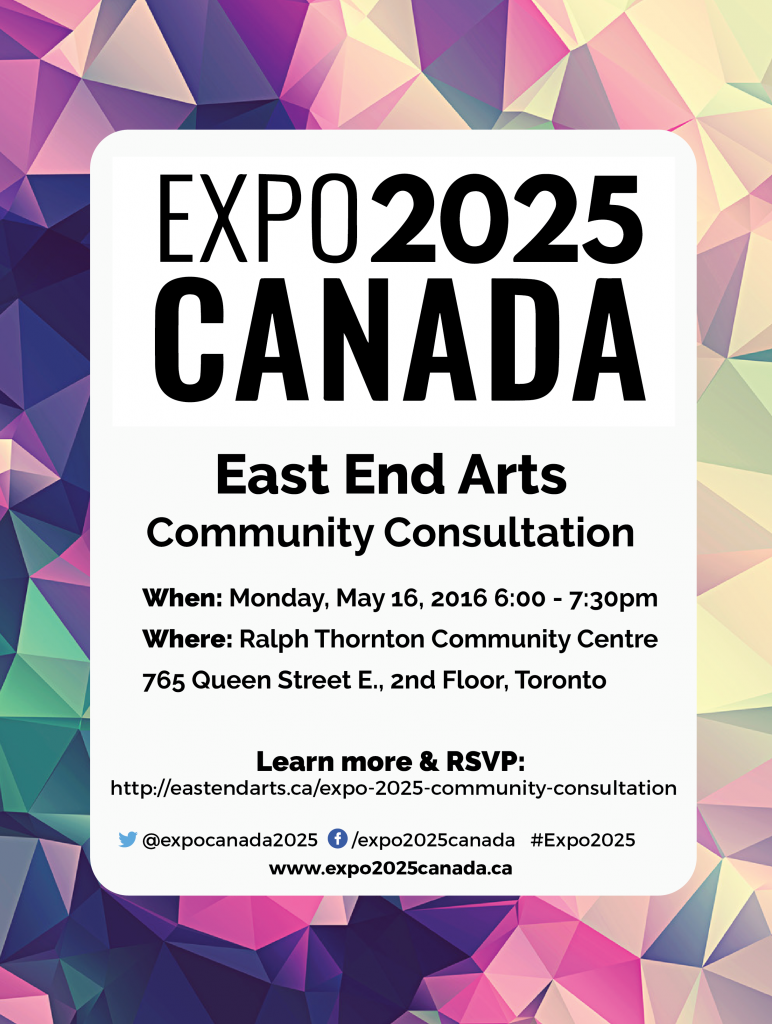 May 24, 2016 is a critical date for the Expo 2025 Canada initiative. That morning, a City of Toronto staff report regarding Expo 2025 will be presented to the City’s Executive Committee. Then, on June 7th, City Council will vote on whether or not Toronto should host World Expo in 2025.

This is an opportunity to show City Council the widespread support and public interest in Expo 2025 Canada. A group of industry and cultural leaders will be making deputations in front of the City’s Executive Committee at Toronto City Hall. Deputations from all sectors, areas of the city, and all walks of life, will signal widespread support for an Expo 2025 bid.

The public is encouraged to participate and help show City Council that we are committed to bringing Expo 2025 to Canada. Attend in person on May 24 at 9:15 a.m. at City Hall to make your voice heard and show your support for Expo 2025 Canada.

Click to read the Deputation Instructions if you are interested in registering to make your own deputation to the Executive Committee on May 24 at City Hall.