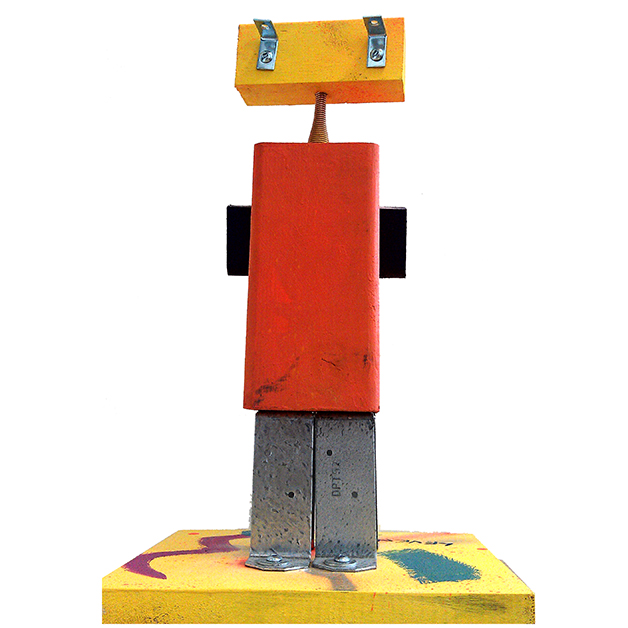 Following is a list of past East End Arts contests, including the winners, and some of the fun ideas that we’ve implemented:

Congratulations to the winners of our beautiful garden contest.

We asked people to send us their creative Bench Art ideas and we received some incredible ideas that definitely made us stand up and take notice.  The winning idea came from Jerry Silverberg.  His idea was to paint the outline of two people talking on the back of an elevated bench to encourage sitting, talking, sharing, and conversing. A place for discussion and a rest from the ever-moving world.

With a focus on innovation and creativity over feasibility and practicality, the ideas we received for this contest were above and beyond your average booth design! Our jury had such a hard time deciding on a winner that they awarded the prize to two ideas, both of which were implemented at the 2014 Beaches International Jazz Festival.

Touch This – by Sherri Newman

Sherri’s Touch This idea was to have an arts wall in the booth that encouraged people to use their hands to participate in creating a collaborative work of art.

The Neverending Story – by Felice Gorica

Felice’s The Neverending Story idea was to allow people to make up a story as they came and went through the booth. The story would evolve as each person added to it, sending it in a new direction with each word of the collaborative effort. Here’s a photo of the story after the 2014 Beaches International Jazz Festival. (Stay tuned…the story hasn’t ended yet….) 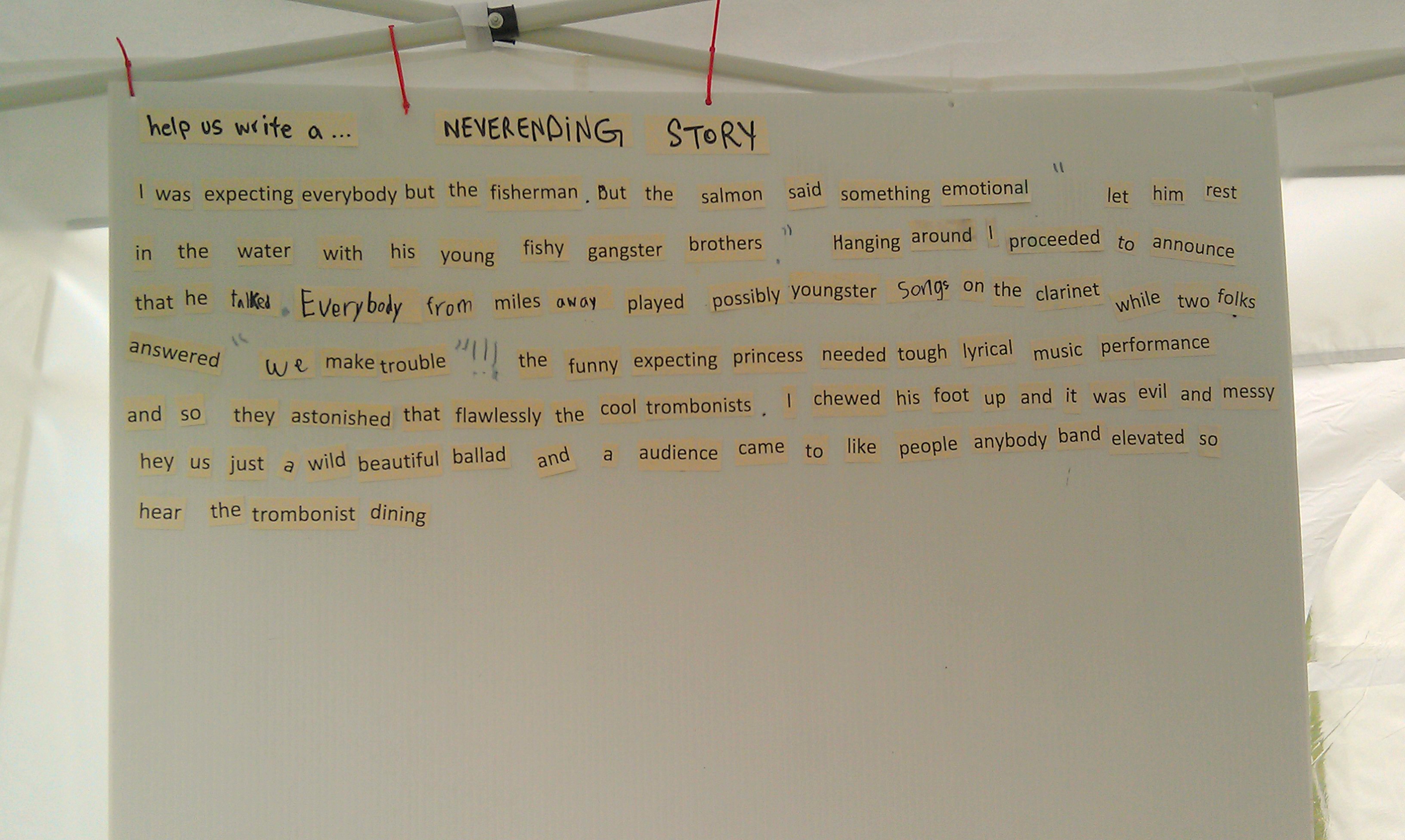