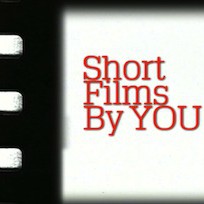 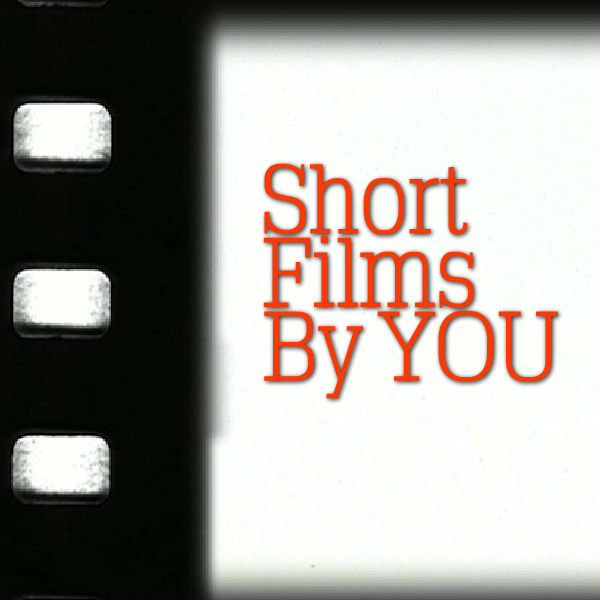 East End Arts is accepting one-minute original Short Films By YOU to share at our Movie Night celebration of National Canadian Film Day on April 29. Submission deadline is April 22, 2015.

National Canadian Film Day is April 29, 2015, and we’ll be celebrating by watching a great Canadian film as well as short films submitted by YOU! We conducted an online poll and asked people to help us decide which film to screen. The winning selection is: Thirty-Two Short Films about Glenn Gould!

JOIN US for Movie Night:

Before we watch Thirty-Two Short Films About Glenn Gould on April 29 to celebrate National Canadian Film Day, we want to watch SHORT FILMS BY YOU! East End Arts is accepting video submissions for screening before the feature film. Interested participants are encouraged to complete the form below and submit their one-minute original short film. We’ll compile and share them with the Movie Night attendees on National Canadian Film Day.