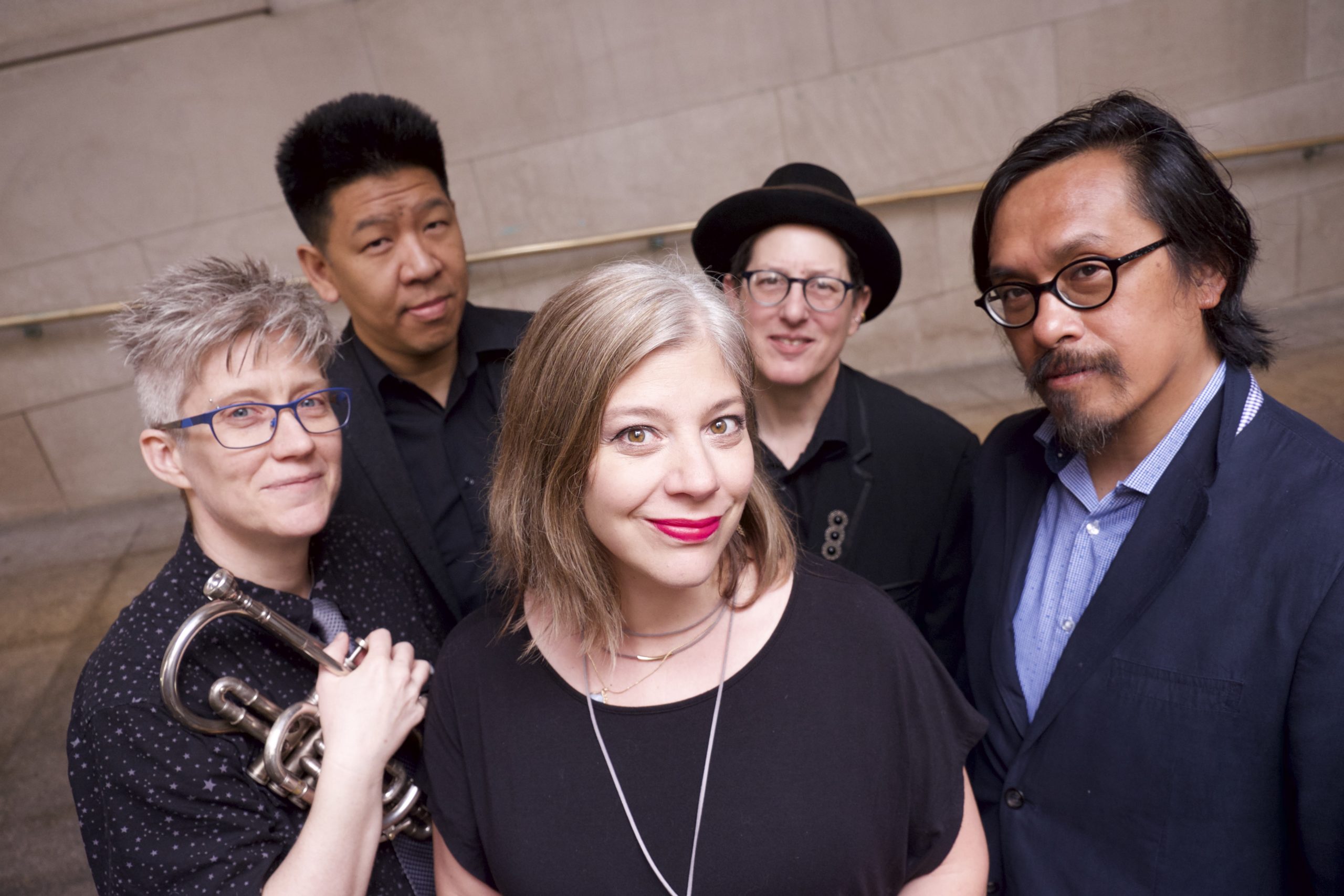 Join us in the Lobby at Streetcar Crowsnest for a fun concert for young and old!

With a sound they describe as French cabaret jazz-country-ska-mariachi-swingtorch-Motown-samba-rock and roll-trip hop- there is something for everyone!

ALSB has built a following reinterpreting French classic as seen through a kaleidoscope of other influences. Edith Piaf sitting in with a slow jam rhythm section, Jacque Brel having a bar brawl with Tom Waits… this is the sound that the band has been celebrated for – and won awards for, including the prestigious Coup De Foudre 2012 and Coup de coeur des Médias Trille Or 2017. It is a sound that has thrilled audiences across Canada, along with some of their own original compositions.

DONATE NOW to help us cultivate arts & culture in Toronto's east end! Click the button on the right and choose East End Arts from the list of options when prompted. Thank you!
DONATE NOW
Copyright 2020 East End Arts - All Rights Reserved. Privacy. Developed by Trajectory Brands Inc.
Back To Top Skip to content